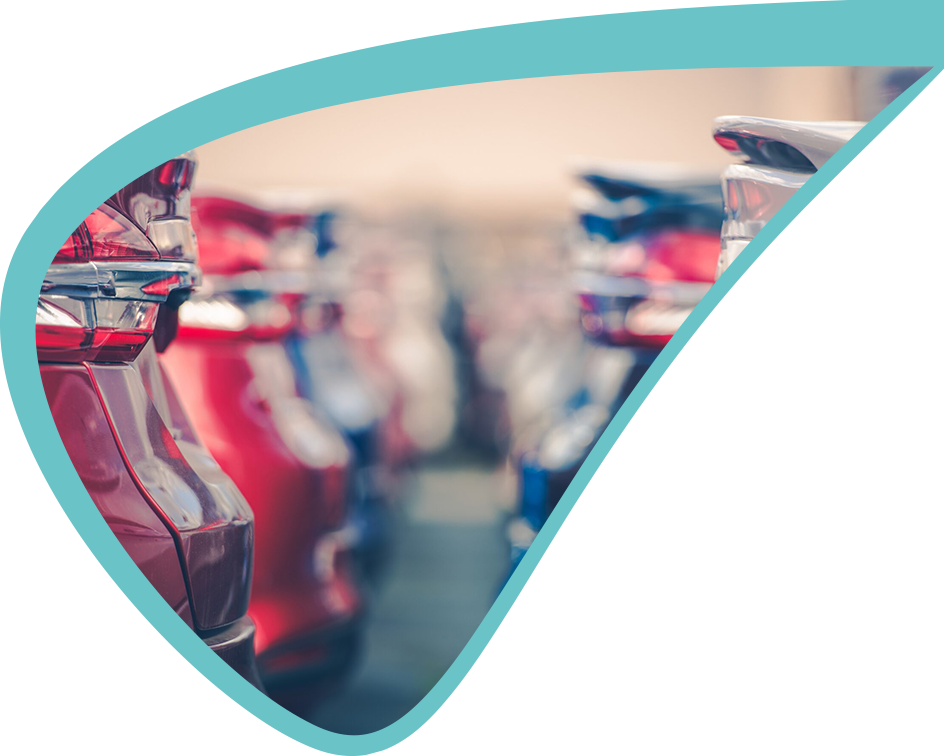 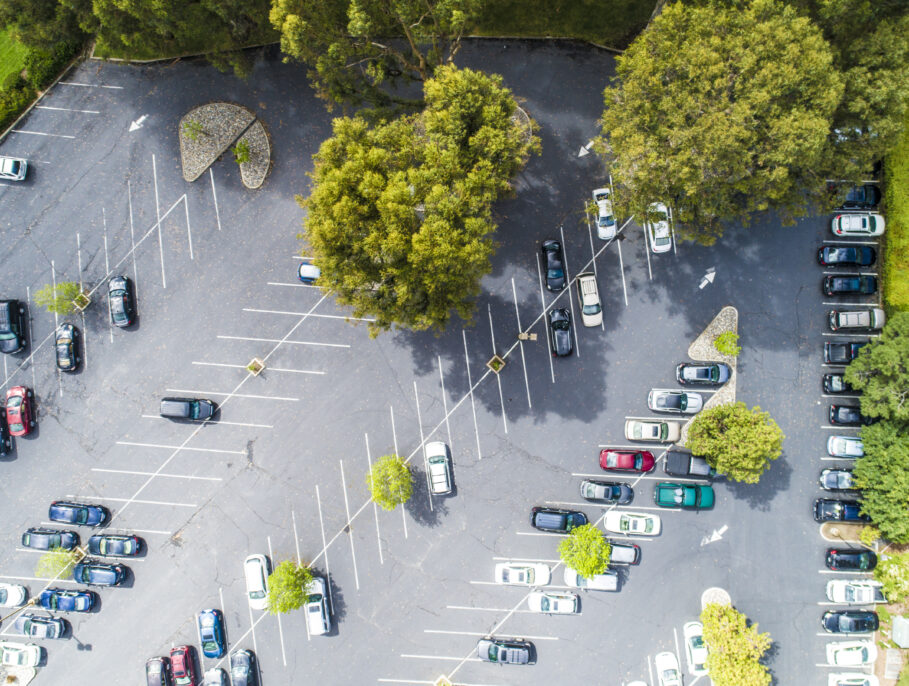 Havant is a busy town located between Portsmouth and Chichester. Its borough comprises a population of 125,000 people, and local attractions like Hayling Island, Rowland’s Castle and Langstone Harbour are a prime draw for tourists.

South Park Court is designated for use by residents as well as customers of merchants located at the site. Situated next to a fast-food restaurant with no parking area of its own as well as several Pay-and-Display multi-storey car parks, South Park Court was often misused.

“A number of spaces are allocated to residential properties, but not every resident is granted a space. This was further compounded by guests/visitors, including those not even using our facilities, taking up spaces which ironically then forced residents to find alternative off-site unauthorised spaces.”

Misuse resulted in the already-limited allocation of spaces becoming almost impossible to park in, as well as creating queues at the car park entrance. This makes for an unhappy environment, with the property manager the recipient of angry inbound complaints and criticism of the site management generally. The situation was negatively affecting perceived performance against the agreed management contract – an issue which required fast resolution. The problem was compounded by the fact that the manager was based two hours away from site, so by the time someone arrived to address any issue, the offending motorist had moved on.

There was no permit system in operation at the site. There were lockable dropped bollards available for residents to use, but they proved inconvenient, inefficient in terms of total space utilisation, and residents would often forget to raise them when leaving. This then further compromised availability and prevented short-stay space turnover in the already tightly constrained car park.

Park Court provides essential parking for residents and short-stay parking for people accessing two commercial retail businesses on site. Under constant availability pressure, residents have not been able to park in their own spaces.

Due to high demand for a limited number of spaces, complaints were being received regularly by Jenny Luxford, Property Manager for Red Square Developments (Havant) LLP which is tasked with maintaining services at the site.

These complaints centred on double-parking and the ‘blocking-in’ of residents because of shoppers stopping off, or at other times by motorists who were parking at South Park Court to visit the fast-food restaurant.

The managing agent, who successfully manages sites in Leamington Spa, Oxford, Derby, New Malden and Oldbury, was spending considerable time dealing with complaints and unhappy tenants. The issue proved hard to police, with site visits being extremely time-consuming; the diverse locations of properties under management meant that Jenny was often not nearby.

It was important to the property manager and to businesses located at South Park Court that customers would not be dissuaded from visiting for fear of receiving penalty charge notices. Therefore, it was essential that on-site signage was designed carefully to explain terms & conditions, and offer fair, reasonable parking arrangements that would support customer visits to the two shops. Faircloth Construction Ltd, which operates both as a property management company and as a developer, had to make sure that its own reputation was being protected.

Jenny was keen to stress that the solution should be ‘low maintenance’, and her only other concern was penalty charge notices being issued to residents accidentally. A consultation took place between all parties, and Parkingeye’s Commercial Manager met with the group to discuss the proposed system.

Parkingeye offered Faircloth the reassurance of a 21-point check prior to parking charge notices being issued, as well as a commitment to due diligence and the promise of getting it right first time. The company has worked hard to raise standards within the industry and promote compliance. It is a member of the British Parking Association and its Approved Operator Scheme (AOS).

Tablet-based terminals were issued to the tanning salon and wine merchant so that customers visiting those shops could be added to a “whitelist.” This prevented charges from being issued against approved vehicle registration numbers. It allows more than one vehicle to be registered per apartment when required, as well as flexible one-day or multi-day pre-arranged allocations to be made. 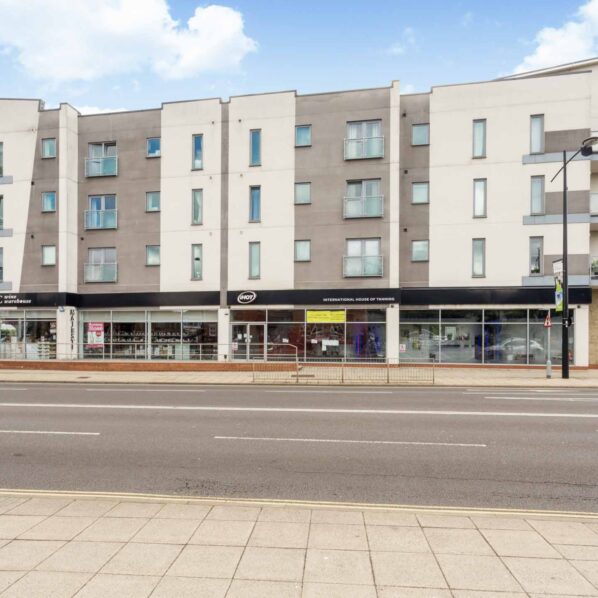 90% reduction in misconduct – Large improvement in double-parking cases, with clearer access for cars and safer walk-through conditions for pedestrians.

Greatly reduced number of complaints – There have been very few complaints reported to the property management company or directly to the agent since the parking solution was implemented. An initial objection regarding the terminal was resolved swiftly.

2.5x average space turnover – The car park now facilitates 4-5 space turnovers per day, up from 2-3 before the adoption of ANPR. This is great news for the two on-site businesses that rely on new customers and repeat traffic.

“There was effective communication between the property management, Parkingeye and the tenants on site. We’ve jointly been able to accommodate the requests of the shop owners as much as possible whilst ensuring residents can access their spaces.”

Jenny explains, “Our impression of the solution so far has been one of high efficiency and low maintenance. From the first conversations I had with our Commercial Manager at Parkingeye, I was briefed fully on what it entailed, and how we should communicate with our tenants regarding the implementation. The service has been very professional, and the resulting set-up is as flexible as we need it to be.”

“We have eradicated abuse and complaints entirely, and we are proud to have worked with Parkingeye on developing a solution that has satisfied all parties. Its dedication to quality is unrivalled.” 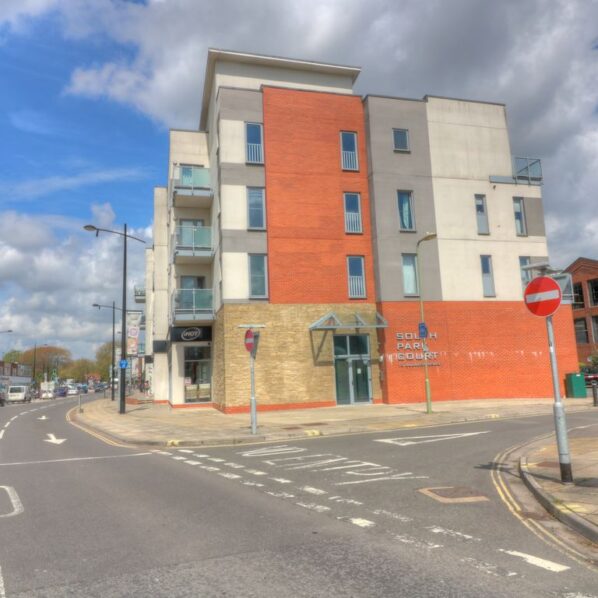