2017 was another successful year for ParkingEye in the County Court. After recording a staggering 90% win rate in County Court Hearings in 2016*, we continue to strive for the highest standards of excellence in our work in enforcing our Parking Charges issued for breach of contract on private land.

ParkingEye has been commended on numerous occasions for the manner in which we prepare our claims, and our continued success is owed in no small part to the hard work and diligence with which we approach each and every case.

Below are just a few examples of recent County Court Hearings from 2017 which illustrate this. It should be noted that all of the Defendants below paid the judgment awarded in full.

In this case, the Defendant attempted to distinguish their circumstances from those in the Supreme Court case of ParkingEye v Beavis (2015) UKSC 67, by arguing that the Parking Charge of £100 was excessive for parking without paying the relevant tariff due at night. The Judge found that the case law established in Beavis was entirely applicable to a scenario where parking required payment of a tariff, and that the Parking Charge was payable.

The Defendant in this case had been issued two Parking Charges for twice overstaying the maximum stay period at a popular local retail park. They admitted to having parked at the retail park in order to go to work at their office nearby on both occasions. A Judgment of £270 was awarded in the Claimant’s favour, with £85 per Parking Charge and an additional £100 in costs.

Within the defence filed, the Defendant submitted that they did not receive any of the Claimant’s three items of pre-action correspondence and did not see the signage on the date of the parking event. The Defendant did not file any evidence to support the defence and did not attend the court hearing. Upon consideration of the Claimant’s evidence, the District Judge found that the defence was wholly without merit and awarded ParkingEye the Parking Charge amount of £100 and £260 in costs.

A counterclaim was filed during these proceedings by the Defendant in the sum of £500, which was struck out by the District Judge during the hearing as having no legal basis. The Defendant was also found to have behaved unreasonably during the proceedings and the District Judge subsequently awarded judgment in the Claimant’s favour – £100 principal sum claimed, as well as £260 in costs.

A well-known campaigner against Private Parking Companies attended the hearing as the Defendant’s Lay Representative. The Defendant relied upon a defence of mostly generic quasi-legal arguments found in many template defence documents distributed to motorists attempting to avoid the payment of Parking Charges on internet forums. The District Judge presiding found in ParkingEye’s favour and awarded the Parking Charge amount of £100 and £100 in costs.

* where the Claimant was represented at the hearing

If your car park is currently being abused and you need a reputable parking enforcement company to enforce your parking rules please do get in contact today.

Take a look at more blogs 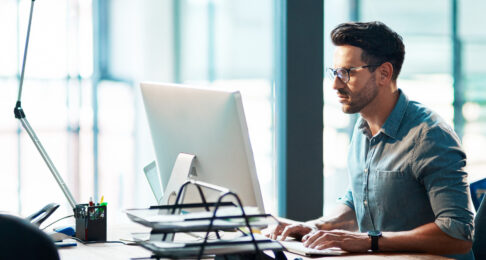 Not knowing exactly where you stand when it comes to a Parking Charge Notice can lead to major problems. We’re...

How to appeal your Parking Charge Notice

Quality parking management companies offer an appeals process which allows you to challenge a Parking Charge Notice if you believe... 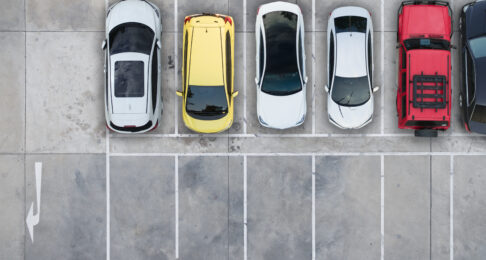 You’ve received a Parking Charge Notice, what happens next?

Whenever you receive a Parking Charge Notice, the best advice is to decide which route you want to take and...

Read more
We use cookies on our website to give you the most relevant experience by remembering your preferences and repeat visits.

This website uses cookies to improve your experience while you navigate through the website. Out of these, the cookies that are categorized as necessary are stored on your browser as they are essential for the working of basic functionalities of the website. We also use third-party cookies that help us analyze and understand how you use this website. These cookies will be stored in your browser only with your consent. You also have the option to opt-out of these cookies. But opting out of some of these cookies may affect your browsing experience.
Necessary Always Enabled

Any cookies that may not be particularly necessary for the website to function and is used specifically to collect user personal data via analytics, ads, other embedded contents are termed as non-necessary cookies. It is mandatory to procure user consent prior to running these cookies on your website.